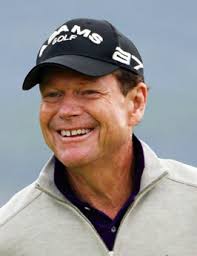 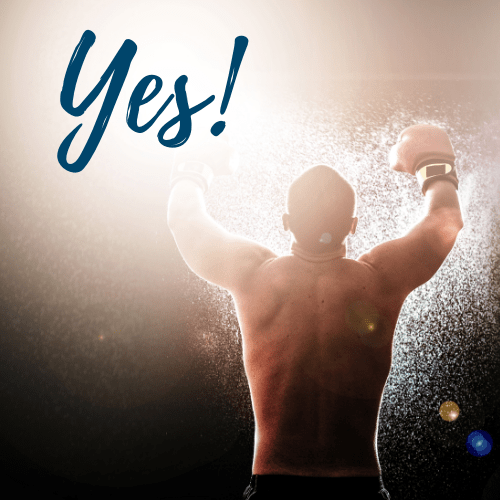 We’re ready to welcome to the in-person event on June 30th!

Recent changes in municipal occupancy mandates will allow for a greater number of guests to attend the 8th Annual Welcome House Breakfast at the Overland Park Convention Center on June 30, 2021.

What does this mean for Guests of the 8th Annual Welcome House Breakfast? 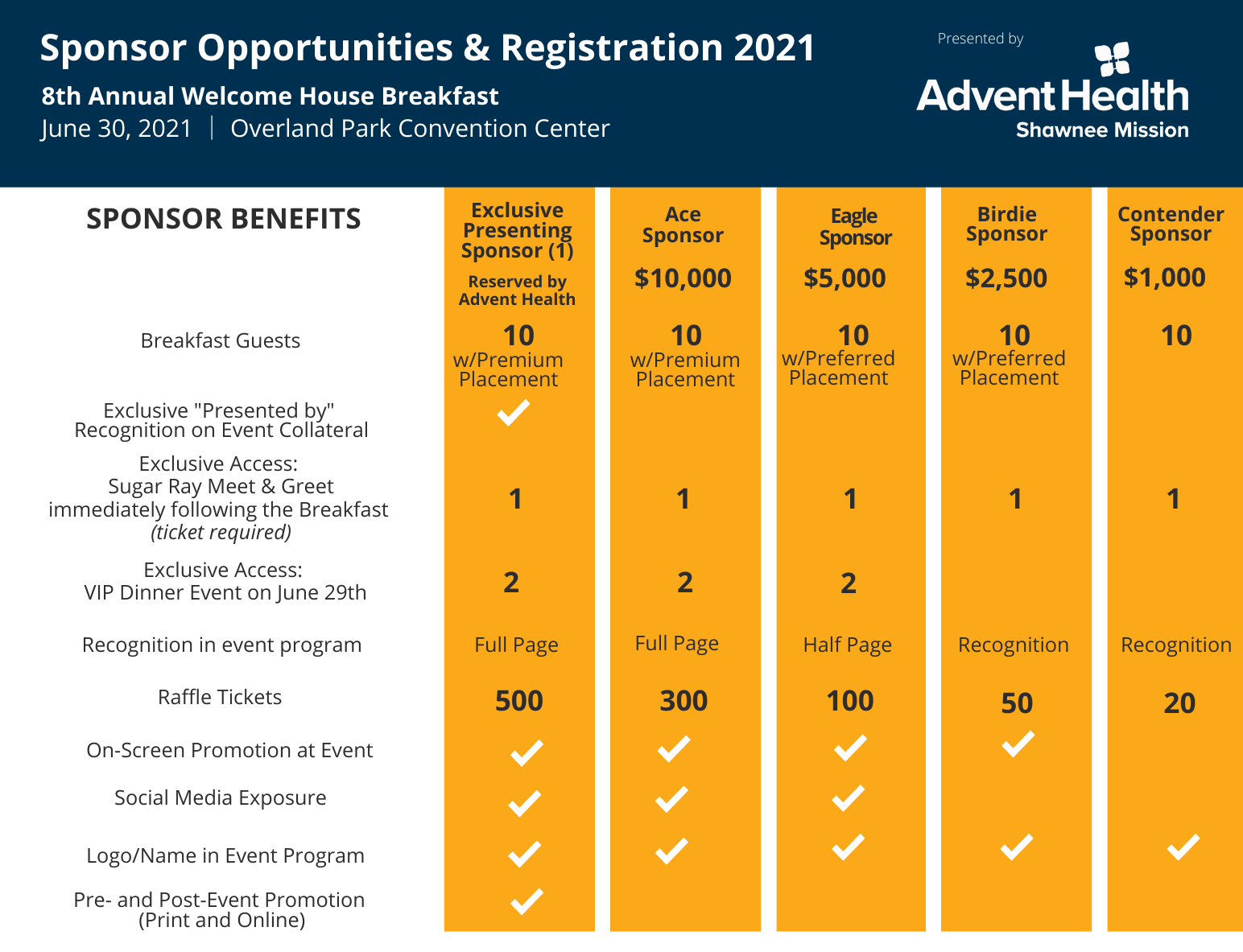 Table Captains are volunteers who help advocate for Welcome House by engaging their friends, family members, colleagues and others to attend the Annual Welcome House Breakfast.

Simply invite nine (9) other guests to join your table at the breakfast event on June 30th. While the event is complimentary to attend, Table Captains support Welcome House by encouraging their guests to share a contribution of an amount of their choosing.

If you have already signed up, it is not necessary to register again. 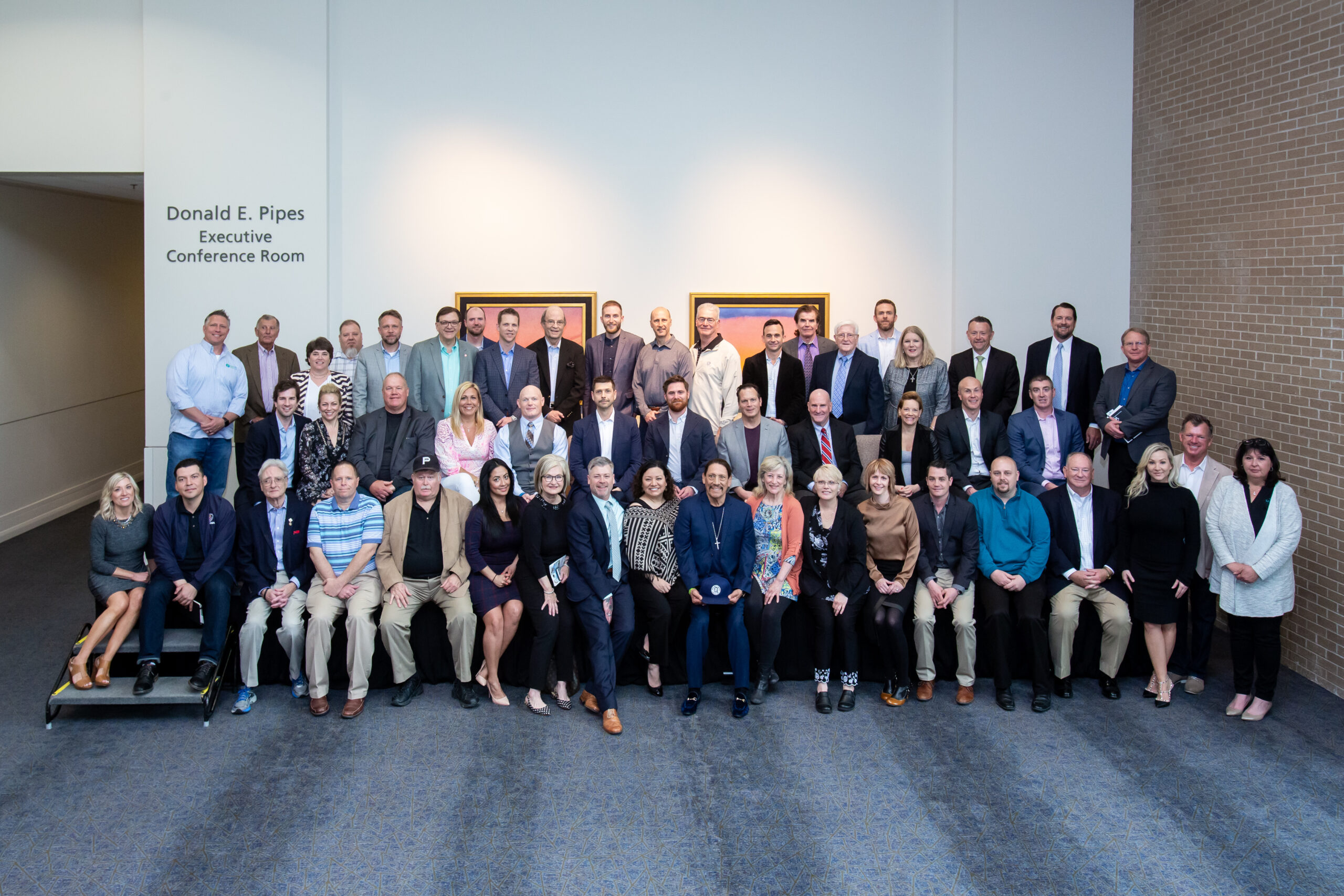 In gratitude, we are offering the opportunity for each Table Captain to attend a Meet & Greet with Sugar Ray Leonard immediately following the breakfast.  Due to limited capacity, one VIP ticket will be provided per Table Captain.

You’ll have the opportunity to attend the VIP event with our top sponsors as well as receive an autographed photo of Sugar Ray Leonard.

Legendary sports icon, Olympic champion and Hall of Famer, philanthropist, bestselling author, television personality, ringside analyst, and recovery advocate. Sugar Ray Leonard has established a legacy that invokes the reverence of a champion – in sports and in life.

Having learned to box at the young age of 14, Leonard’s celebrated career includes three National Golden Gloves titles, two Amateur Athletic Union (AAU) championships and the 1975 Pan-American Games crown.  After claiming a gold medal in boxing at the 1976 Olympic games, he went pro, winning his first professional fight at age 20.

This set the stage for a collection of the most memorable fights in all of boxing history, defeating some of the greatest boxers of the modern era – from Wilfred Benetiz to Roberto Duran, to Thomas Hearns and Marvelous Marvin Hagler, from whom Leonard won the world middleweight title.

Sugar Ray Leonard’s greatest competitor, however, has been himself. A personal battle with addiction, rage, greed, and depression lay behind this champion. It’s an inspiring story he will share at the 8th Annual Welcome House Breakfast.

“Heather and I are honored to lead this year’s breakfast for the second year,” says Katie. “It’s our 50th Anniversary year, so we’re going all out to make it the best yet!”

“Though our occupancy is limited at the venue,” says Heather, “there’s still plenty of opportunities to share our support with Welcome House.  We know our kind and generous community will be in our corner!” 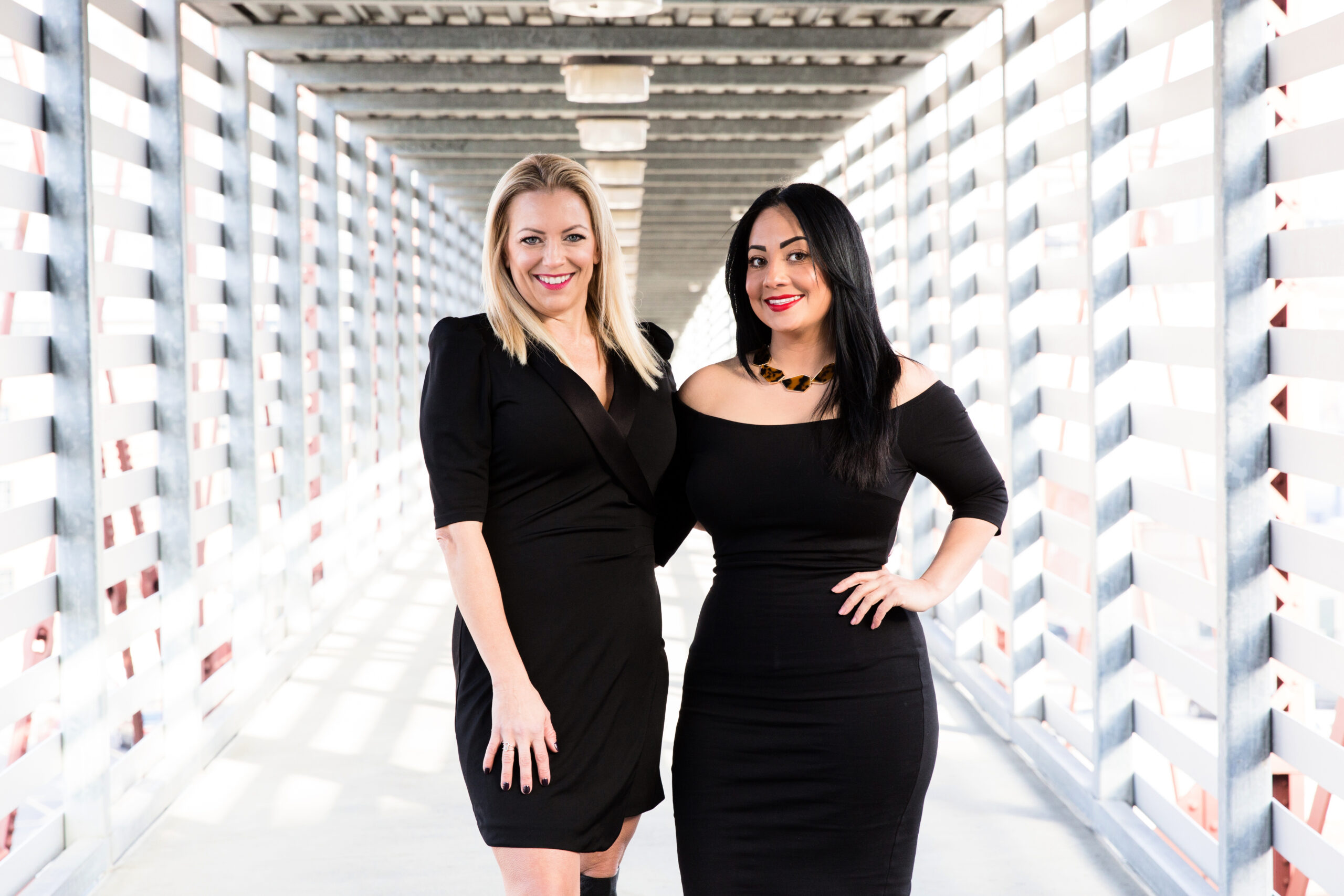