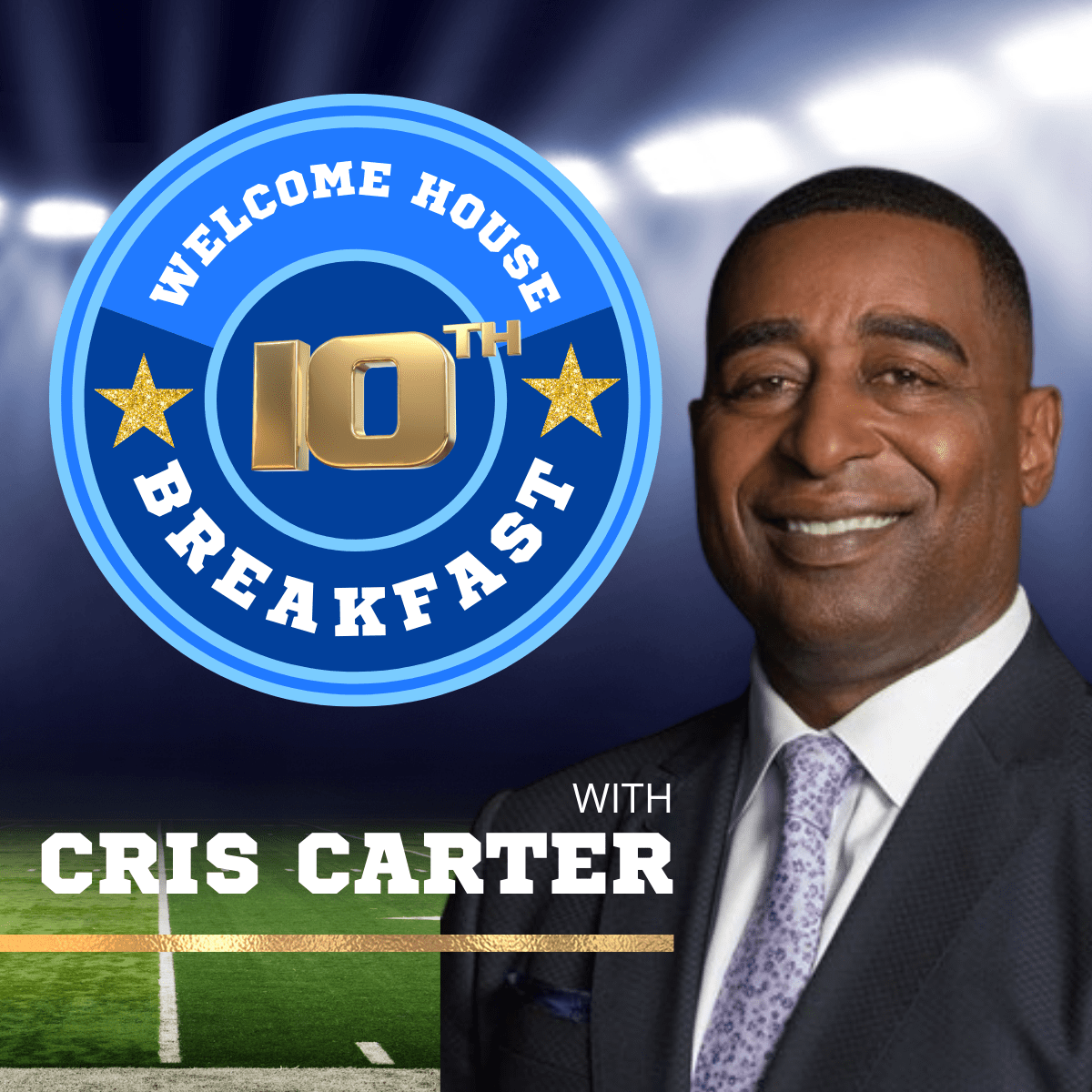 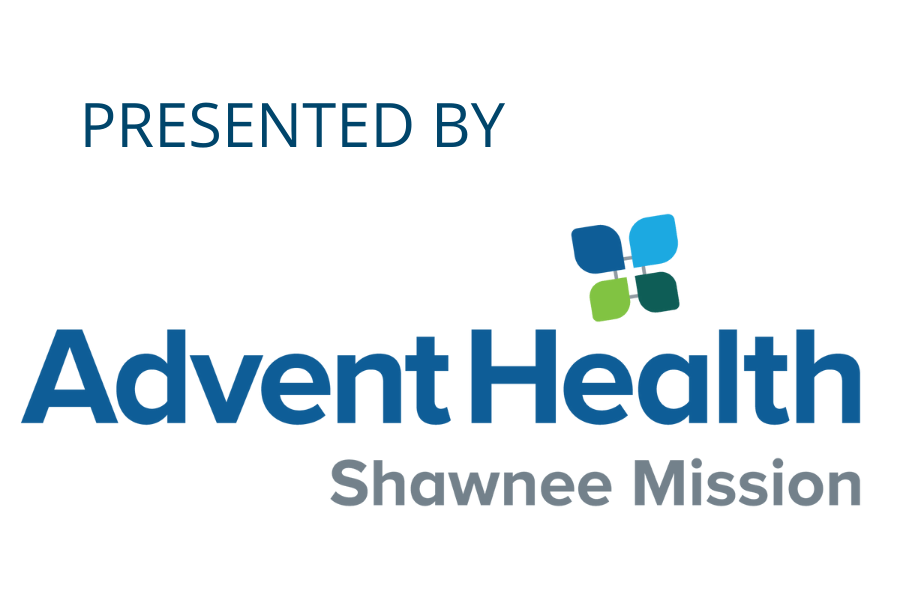 Get ready for a morning of inspiration with Cris Carter!

Heralded as one of the greatest wide receivers in NFL history, Cris Carter launched his pro football career as fourth round pick of the Philadelphia Eagles in the 1987 Supplemental Draft.

Carter made a name for himself in the end zone, amassing 130 touchdowns in his 16-season NFL career. Upon retirement  following the 2002 season, Carter held the record for the second most touchdowns in NFL history.

His impressive achievements on the gridiron include:

Carter transitioned to broadcaster, studio analyst, and philanthropist and a powerful, worldwide speaker about his battle with addiction and his recovery. Get off the sidelines and join us for this incredible event! 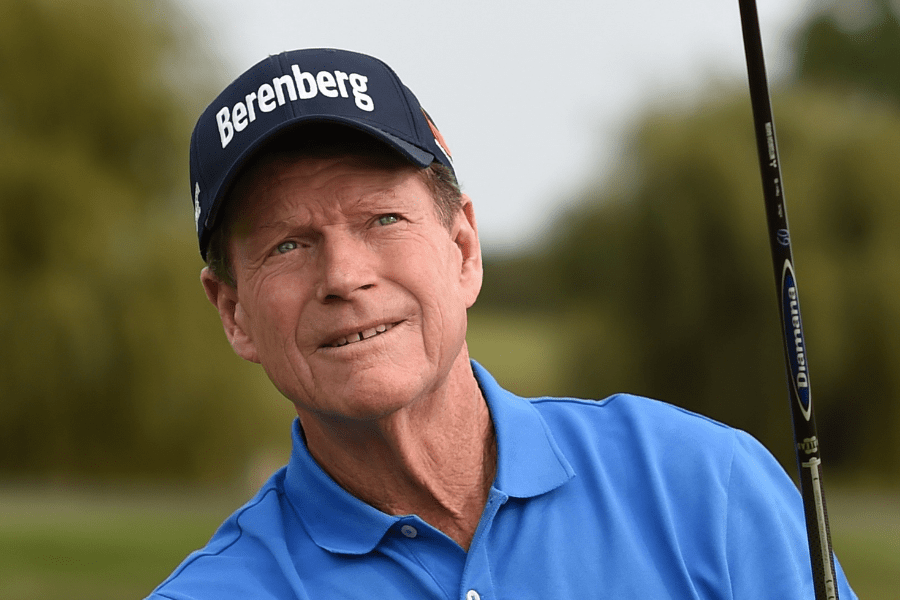 Tom is one of the most enduring professional golfers of all time. Winning 39 times on the PGA tour,  he was named PGA Player of the Year six times, and the leading money winner five times.

Beyond his 71 professional career wins, Tom is an even greater champion for many worthwhile organizations including Welcome House. He continues to serve as a wonderful advocate, supporter, and ambassador of our mission. 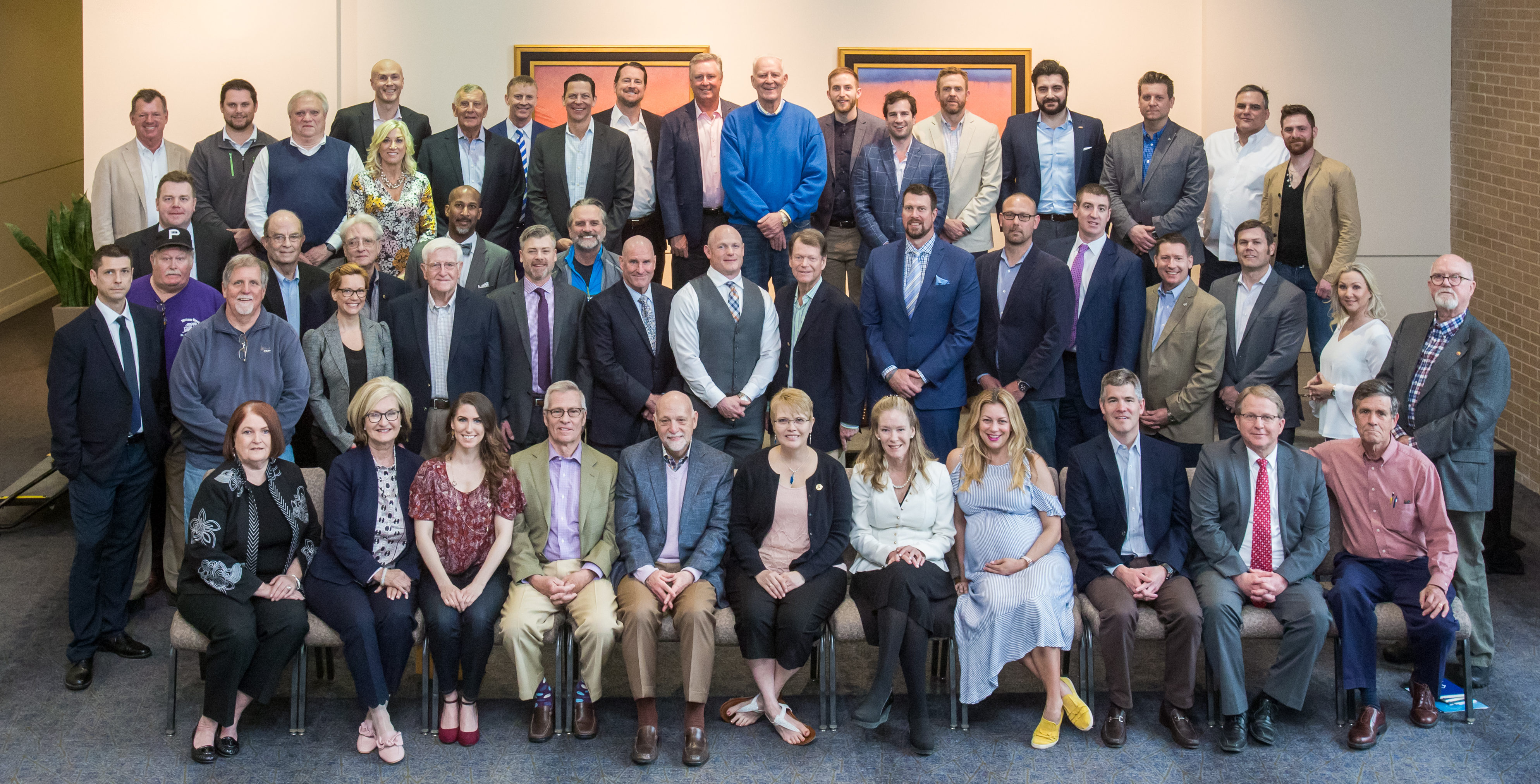 Table Captains are the MVPs behind the successful Annual Welcome House Breakfast. Thanks for helping us fill the Overland Park Convention Center on April 20th!

Friends reaching out to friends. Welcome House relies on its Table Captains – people like you – who reach out to their circle of friends, family, neighbors, and colleagues to attend the Annual Welcome House Breakfast.  Table Captains serve as the host of the table, inviting up to 9 other guests to join them on April 20th.  Though the event is complimentary for all to attend, we hope both Table Captains and guests will feel inspired to share a gift of any amount with Welcome House.

Sign up today or simply reach out to learn more.

Sponsors not only sustain the work of Welcome House, they enjoy perks such as the VIP Meet & Greet with Cris Carter! We’re excited to share how our mission aligns with your priorities.

Sponsors give the gift of life-saving recovery.

Ask anyone who has had the gift of their life restored through recovery: it’s a priceless gift!  The generosity of  individuals, businesses, and other organizations make this possible for men seeking a life of sobriety and filled with potential. And your support of Welcome House does not end there, as it extends to each man’s family – his spouse, children, parents, siblings, and friends.

It wouldn’t be the Welcome House Breakfast without the most amazing raffle in KC! Snag your tickets today: the first ticket is $100 and each thereafter is just $25.  And winners need not be present to  participate or to win. Good luck! 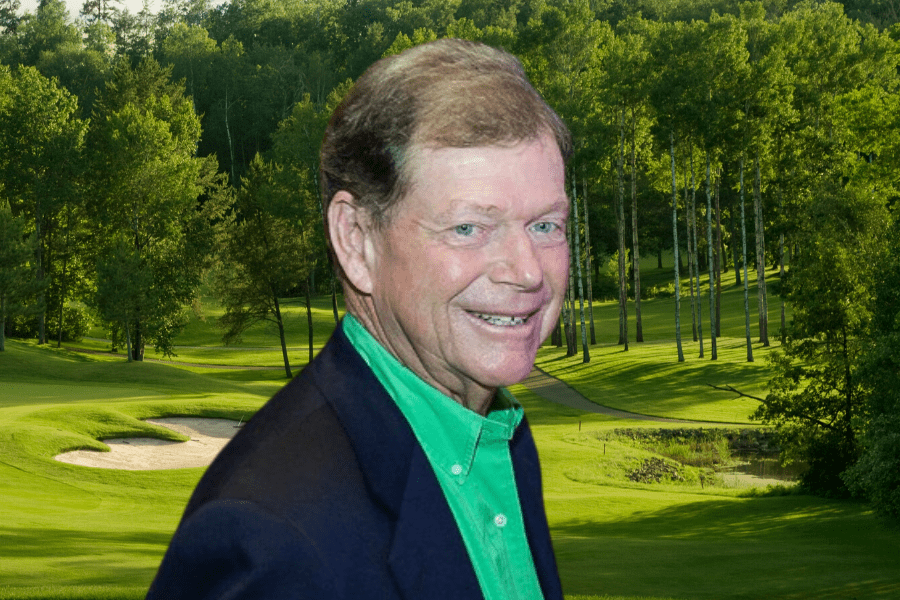 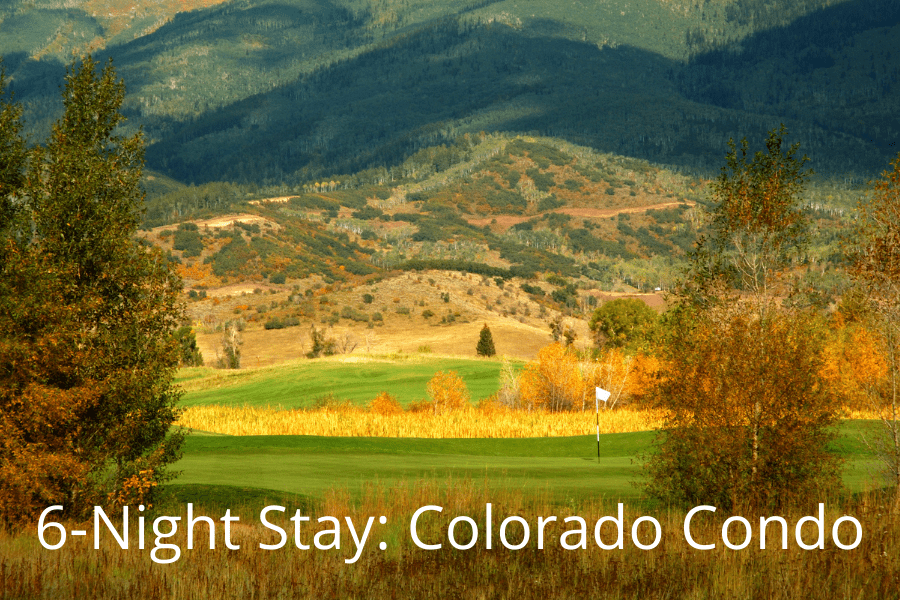 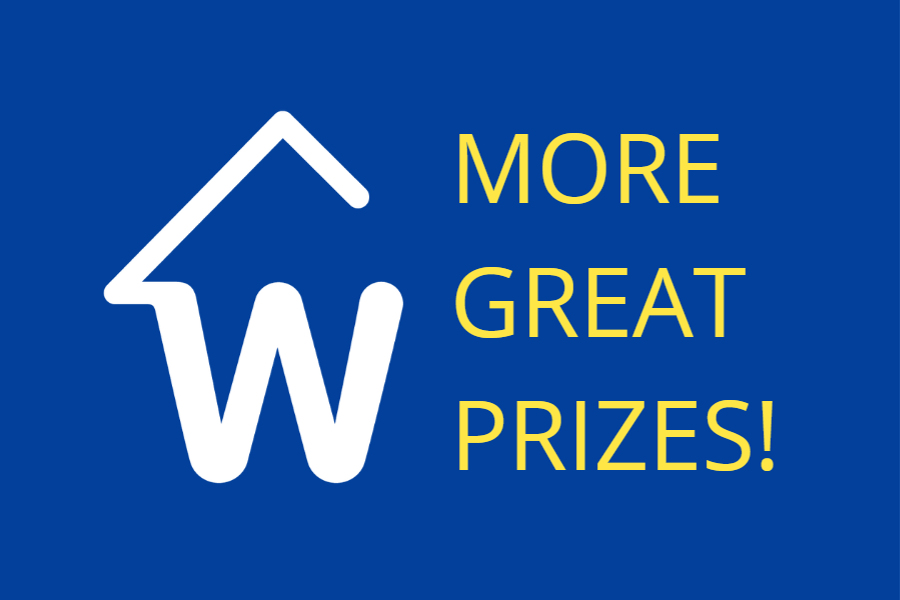 Round of golf with Tom Watson

A once-in-a-lifetime experience with the legendary Tom Watson! With a career that includes 39 PGA tour wins, 14 champions tour wins,  71 career wins, it’s a day you will never forget!

Mahomes. Kelce.  Bolton. Jones. This prize winner will see all of the Kansas City Chiefs playmakers in action at Arrowhead Stadium with two tickets for the 2023-24 season.

A 6-night stay at a Silverthorne, CO condo with a round of golf for four at Raven Golf Club at Three Peaks.  It’s all just moments away from fishing, hiking, dining, shopping, and more!

More amazing raffle prizes will be announced soon.  Need not be present to participate or to win!